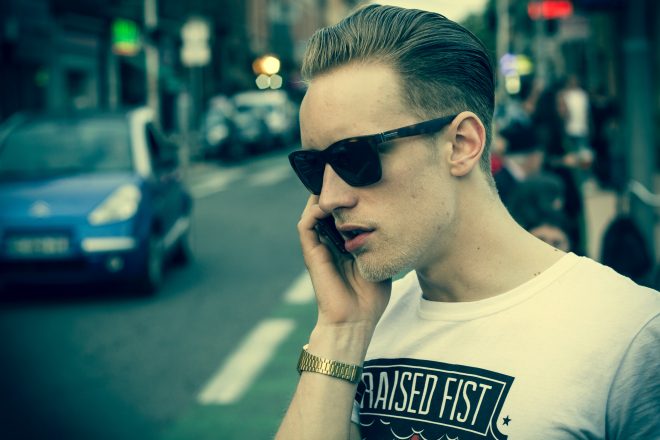 Is American Coradius International still calling after asking them to stop?

Are you tired of getting harassing calls from American Coradius International ? Are you getting abusive or excessive calls? have they continued to call you after telling them to stop calling you? Have they told you if you owe a bill that they have every right to contact you? calls everyday?  Giving you false or misleading to collect the debt? Debt collectors have to comply with the fair debt collections practices act ( FDCPA )  The Fair Debt Collection Practices Act, also known as the FDCPA, protects consumers’ rights in the context of debt collection. Consumers can be awarded up to $1000 per FDCPA claim and at times their debt waved.

American Coradius is often referred to or searched for by other names. These include:

Phone numbers American Coradius International may be calling you from

Are you receiving harassing calls from Wakefield and Associates?