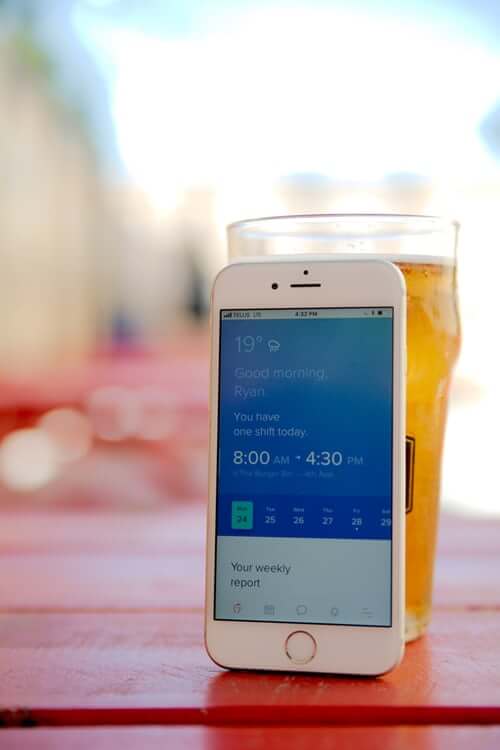 Have you been receiving countless harassing calls from Kohl’s Corporation? Are these calls abusive or excessive? Do they keep bothering you despite you telling them to stop calling you? Did they mention that the bill you owe gives them a right to contact you any time? Do they feed you with false, misleading information in bid to get you to pay the debt you owe? Are you wondering how many phone calls constitute phone harassment or what the phone harassment laws are?

You may have a case against Kohl’s Corporation if they have acted in any of the following ways.

Kohl’s Corporation is often referred to or searched for by other names. These include:

Kohl’s Corporation may be contacting you from the following numbers: